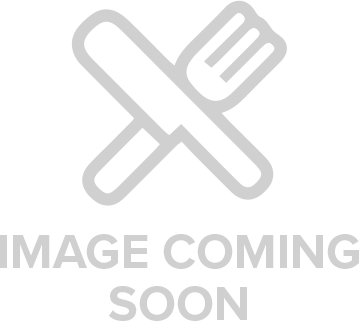 When it comes to preserving, Weck has been known around the world for decades. Since the beginning of the last century, Weck jars from Germany have been taking the world by storm by introducing to us the art of glass home canning. And with the recent trend towards real food and beautifully old-fashioned pastimes such as preserving, it’s fair to say Weck jars are at the heart of a great movement.

But a Weck jar is much more than a simple preserving jar. These products are now super-popular in gifting, as serveware und pantry storage. Used by a myriad of cafés for anything from smoothies and juices through to miniature salt and pepper containers, Weck’s war on waste is going strong, all the while looking pretty and homely.